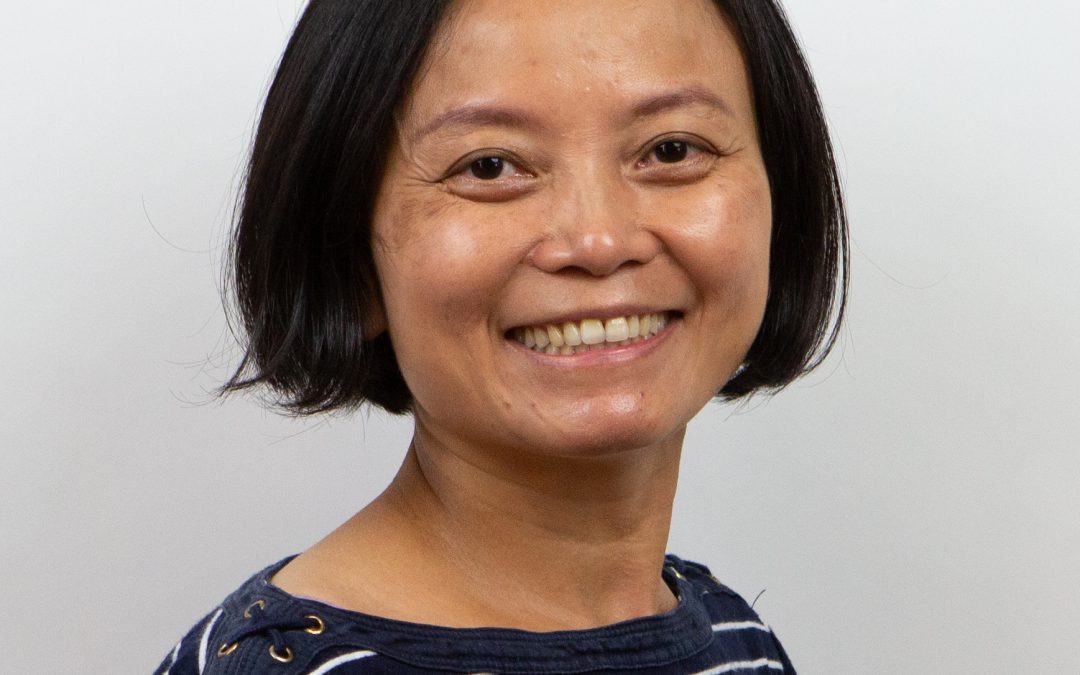 Digital Art, STEMinar | Yin-Fang Liao joined Valley Catholic Middle School in 2019 and teaches Fine Arts, Digital Arts, and Technology classes. After graduating from Fu-Jen Catholic University in Taiwan with a BFA in Graphic Design, Yin-Fang Liao moved to the United States to pursue her MFA degree in Computer Art/Animation at the School of Visual Arts in New York. Her passion for computer animation led her through over 15 years of production experience in the film industry where she was involved in Visual Effects Compositing, 3D Layout, and Character Animation in various major movie productions: the Laika films “The Boxtrolls,” “ParaNorman,” and “Coraline;” Blue Sky Studio’s film “Robots;” and Big Idea Productions’ Veggie Tales. Because she wanted to give back to following generations, she went on to attain her Career Technical Education License with an endorsement in Media Arts through Portland Community College to start her teaching career. In her spare time, she enjoys spending time with her two kids and husband, friends, and extended family in Taiwan as well as traveling.