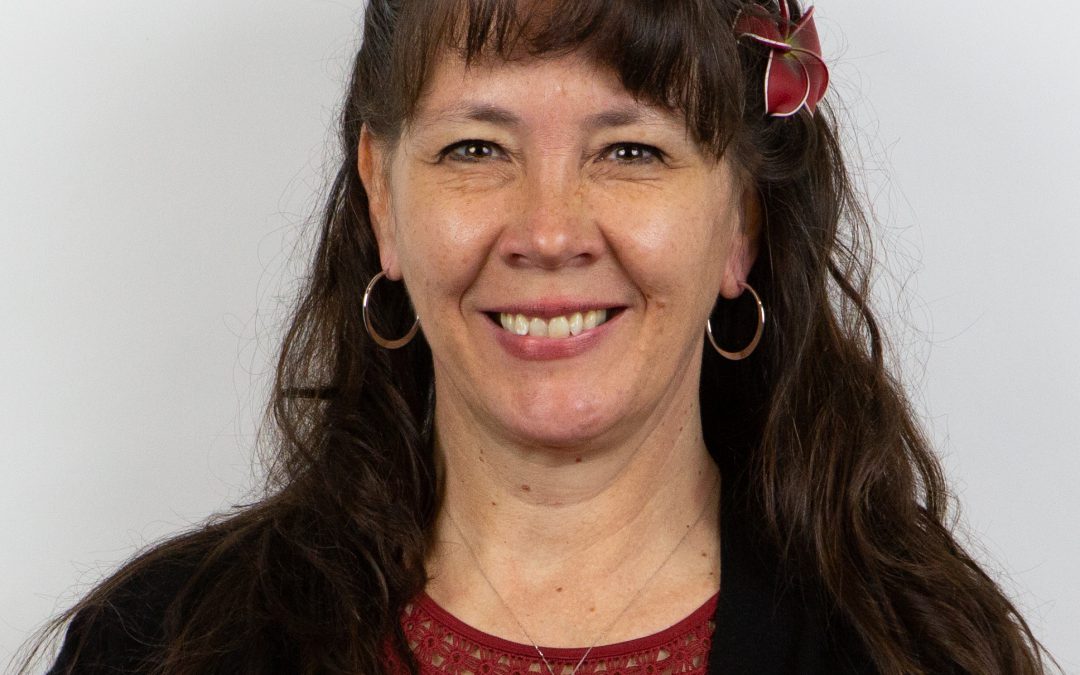 Spanish Teacher | Sally (Deans) Delplanche became the Valley Catholic Elementary Spanish teacher in the fall of 2012, after 17 years of teaching English as a Second Language and Spanish Immersion in the David Douglas and Beaverton School Districts. She first joined the Valley community as a substitute teacher in 2010, and prior to that had been a Valley parent and volunteer since 2001. Sally came to Oregon from her hometown of Billings, Montana, to attend and graduate from Pacific University with both a bachelor’s degree (Spanish language and international studies) and a master’s degree in education. Sally has also studied abroad, having lived in Huancayo, Peru, and Guayaquil, Ecuador. Sally serves as a extraordinary minister in her parish, St. Elizabeth Ann Seton in Aloha. Sally is married to Dr. Remy Delplanche, O.D., and together they have four children: Remy, graduate of VCMS in 2012, and Claire, graduate of VCMS in 2013, and Olivia, graduate of VCHS in 2020, and Gabriel, a future graduate in 2025. In 2017, Sra. Delplanche was awarded the VCES Spirit award by her fellow staff, and she continues to love being a part of the VCS community.