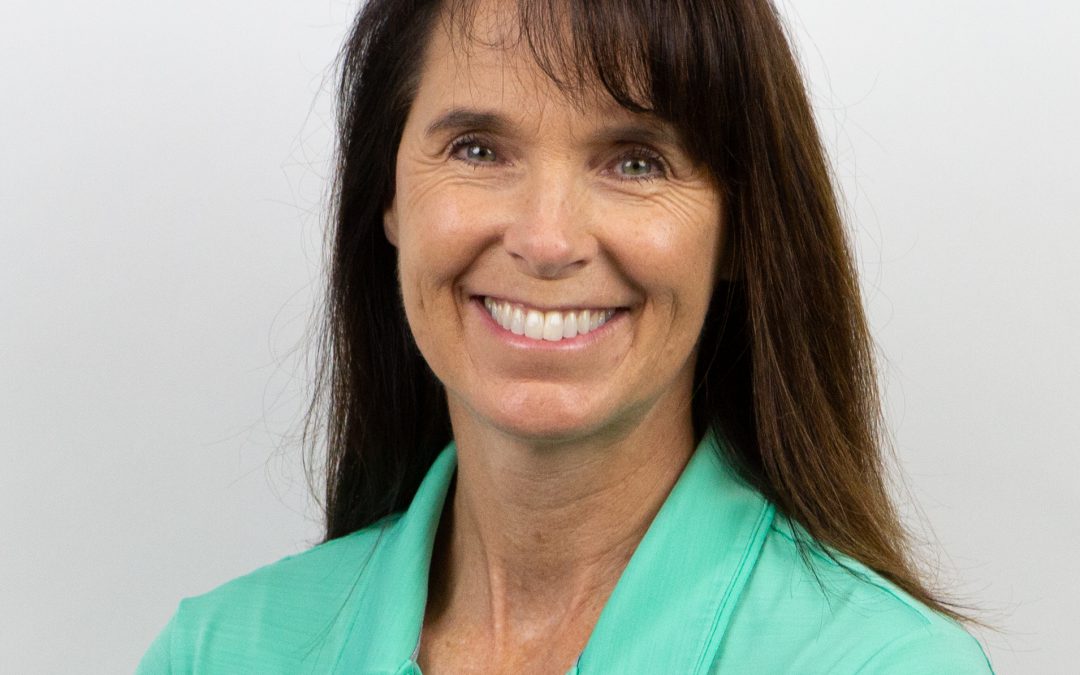 Assistant Athletic Director | Kelly has served as the assistant athletic director since 2011 and the CYO athletic director since 2008. She earned an athletic scholarship to Oregon State University where she competed in track for four years. Kelly earned a bachelorâ€™s degree in exercise physiology and worked in the Human Performance Laboratory for OHSU before becoming a full-time mother. She was an active volunteer parent in the Valley Catholic grade school before becoming involved in the athletic department. All six of her children have attended Valley Catholic.