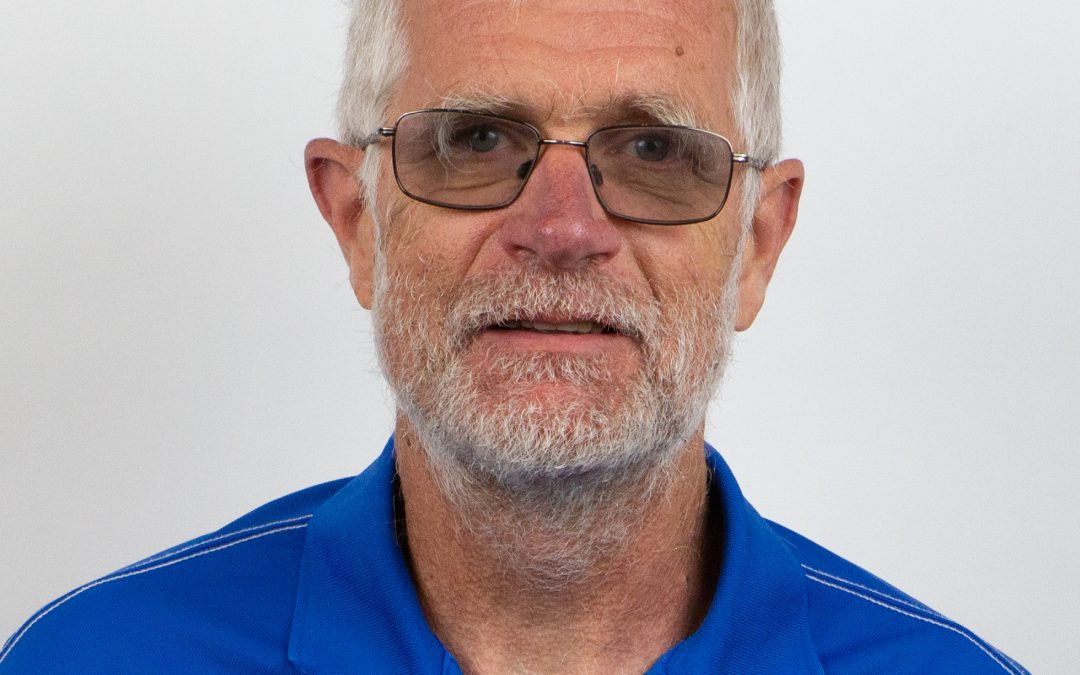 Physical Education Teacher | Eric Holstrom has served as the elementary physical education teacher at Valley Catholic since 1986. He has been the head coach for the Valley CYO swim team for the since 1989 and also enjoys coaching cross country and track. Before coming to Valley Catholic, he worked for the Evergreen School District in Washington state as their assistant outdoor school director and as the program director for the YMCA’s Camp Collins. Eric is a runner and outdoor enthusiast. He does search and rescue as a member of the Mt. Ski Patrol’s Nordic Patrol. He has led numerous backpack and canoe trips throughout the Western United States and Canada as a Boy Scout leader. Eric holds a degree in human development and performance from the University of Oregon. Eric’s wife Ann is also a teacher.