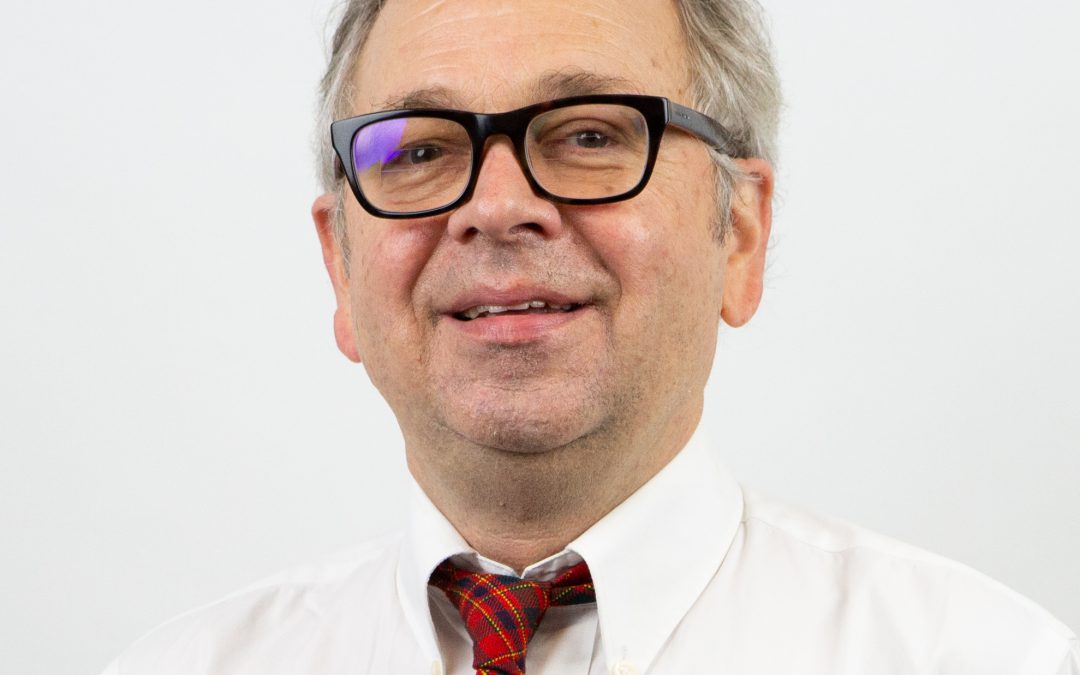 Fine Arts Teacher and Band Director | Dan Schauffler – who has directed Valley Catholic’s concert, jazz, and pep bands since 2000 – graduated from Catlin Gabel School, earned a bachelor’s of fine arts from Warner Pacific University, and studied music at the City College of New York. Dan was the saxophonist for the Crazy 8s, one of the all-time great college bands. Their “Johnny Q. Public” was number one on many college radio stations. When the band recorded a live album at the University of Oregon, the crowds from Eugene and Corvallis set a Memorial Union Hall attendance record. In 2007, Dan was inducted twice – once as a member of the Crazy 8s and again as a member of NuShooz (whose “I Can’t Wait” rose to number three on the Billboard Pop Chart and was nominated for a Grammy Award) – into the Oregon Music Hall of Fame, along with James DePriest, Paul Revere and the Raiders, Robert Cray, and Doc Severinsen. In 2012, Dan was inducted yet again, this time as an individual sax player. Dan leads Valley Catholic’s bands with all the energy and fun that put his bands and himself into the Hall of Fame. In 2017, Valley Catholic honored Dan Schauffler for receiving a gold record for his contributions to “I Can’t Wait.”