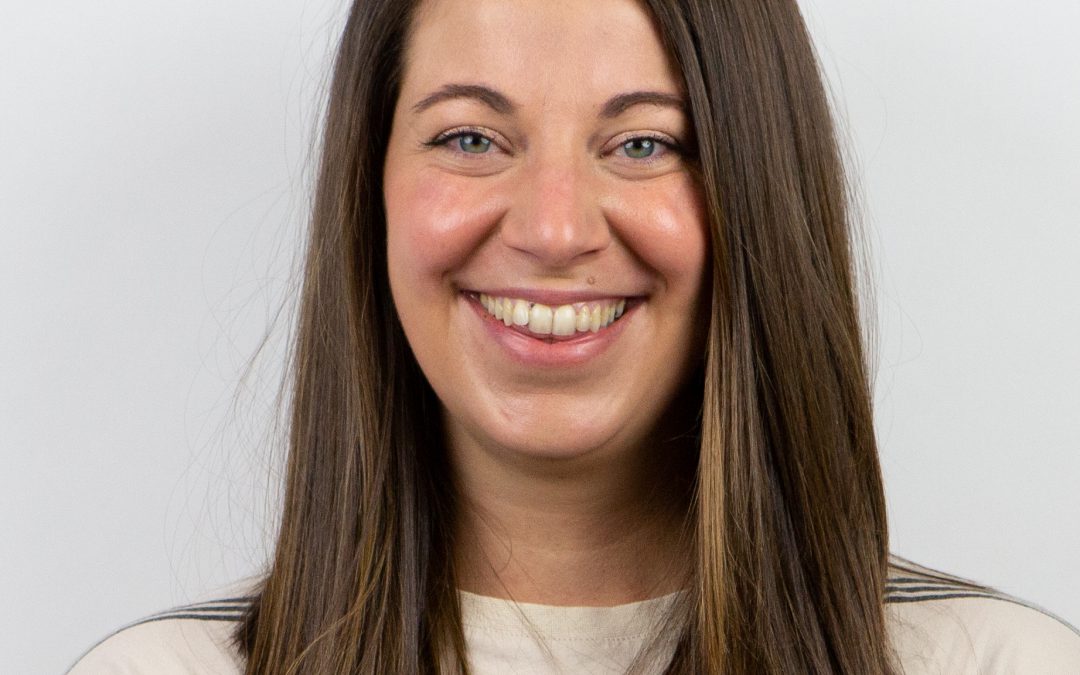 Director of Student Activities and Girls Basketball Coach | Allison Waibel Gates ’05, a long and cat-quick #1 on the Valiants press, earned three varsity letters in basketball at Valley and another three in soccer. She was a defensive whiz on Valley Catholic’s 2004 state tournament team and in 2005 was team captain. Allison attended Oregon State University, graduating in 2010. In 2009, Allison was named co-director of the CYO basketball camp held annually at Valley Catholic. Allison currently works for the Sports Medicine Institute of Oregon in Beaverton. After serving as alumni relations manager for the SSMO Foundation, Allison was named director of student activities in 2017.